Secure your spot & get started today with our FREE EXCLUSIVE online offer!

By opting into the web form above you are providing consent for Lincoln Karate Clinic to send you periodic text messages. Standard rates may apply. You can reply HELP at anytime or learn more. You may opt-out anytime by replying STOP.

I was a student here throughout my middle school years and into my sophomore year of high school from 2010 to 2013. Attending this dojo and learning under Scott was one of the most rewarding experiences I could have ever asked for. This was such a welcoming, encouraging, and uplifting environment filled with great instructors and many friendly students. I made so many memories here, learned valuable self defense techniques that I still find myself doing in my own free time to this day, got plenty of exercise, and learned how to carry myself with so much poise and confidence during a very difficult time in middle school where I was heavily bullied. I vividly remember using a few nonviolent and peaceful tricks from this dojo in handling bullies who were trying to give me a rough time. I miss attending classes at this dojo every single day, and I am beyond grateful for my time here and for the things I learned and accomplished. I highly recommend everyone to check this place out.

Lincoln Karate helps kids to be the best they can be!! I have seen such wonderful transformation in my sons friend Joey. Joey displays good character and positive outlook to those around him. He represents himself in a respectful courageous way. He is helpful and is very proud of his Karate accomplishments. He has been an excellent role model for my son and those around him. High Five Lincoln Karate Clinic!!!

I’ve been going here for around 5 years now ever since I was in elementary school. I’m now a sophomore in high school. I recently earned my black belt and had a great time working towards it. I’ve always enjoyed being in class and Sensei is a great teacher. I highly recommend this place for children and teenagers, it’s a great environment to learn discipline, confidence, and self-defense. I made a bunch of great friends there and always had a great time! 10/10

2 years ago I did best decision that chose Lincoln Karate Clinic for my son. Especially huge appreciation to Sensei Scott for his professional teaching skills.

Our son has been part of the Lincoln Karate Clinic for the last five years. He takes pride in his accomplishments and has learned not only his katas, but a lot about being a leader and taking responsibility for actions. His dedication and continued interest is a testament to the instruction and example set by Sensei and Tanner too!

The best around!!! My girls love it!!

We love LKC and Sensei Walls! My son has gained so much confidence from sensei and his friends at LKC!!

Individual attention, grace, patience, attention to detail, positivity are all things I’ve witnessed over the last year plus of my 5/6 year old attending Lincoln Karate Clinic. The karate is there sure...it’s taught but the conversation and things learned go well beyond that. Been great for our family.

Best karate school in town! Grew up here and it taught me so much about myself! 10 out of 10!

Request information today to learn more about our programs! Get Started Now 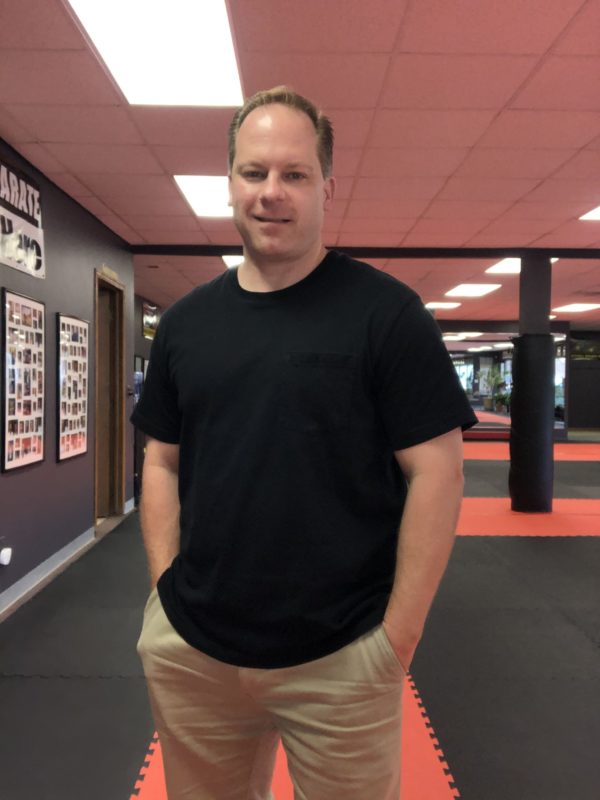 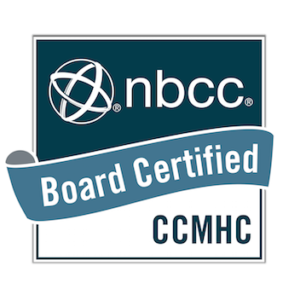 From 1998-2004, Walls operated his school out of a local gym that was located at 40th and Old Cheney. That gym was slated to close so the school moved to the current location and then expanded at that location in 2006.  Throughout the 20+ years of business, the school has transformed and grown incredibly and plans for future expansion are underway.

Walls is a nationally certified mental health counselor and is licensed in the State of Nebraska as an independent mental health practitioner.  Walls has certifications in trauma and is a specialist in child and adolescent behavioral and mental health issues. Walls has provided over 3,000 hours of seminars in over 350 cities throughout the United States and has published two books regarding children and teens and mental health.

Walls has spent two decades consulting with and providing services in public and private schools including 15 years with Lincoln Public Schools.  Walls has also worked with refugees and immigrants who have survived torture and trauma as well as worked on federal grants providing mental health services to needed populations.

This experience comes to Lincoln Karate Clinic in the form of specialized programs for children, youth and teens that encompasses physical and emotional learning for the student’s benefit.

Sensei Scott Walls welcomes you to the Lincoln Karate Clinic and hopes you will enjoy the experience and of course, earning a black belt in Taishin Karate!